Flyin’ High Records is not an average record label like we were used to in the old days. We started out like that back in 2003, but things have changed a bit since then. Independent artists live up to their title by doing things independently. And why not? With today’s technology we don’t need big money, massive studio’s and unfair record deals anymore to record music and release it into the world. We can do it independently, without putting our royalties in someone else’s pockets.

So what does FHR do?

Nothing much, basically. There is this neat website, a Facebook page, a YouTube channel, and our catalogue. What we are today is a portal for (nu-)jazz related musicians and bands who release and distribute their music independently, but see a surplus value in being part of a family. Flyin’ High Records is a platform for our musicians to be part of something bigger, and for their audiences and fans to discover the Flyin’ High family members they otherwise might not have met. How does that sound? Go check out our releases!

Flyin’ High Records was founded in 2003 by MFP Collective (DJs Erik van Beek and Mathijs Duringhof, lateron joined by Mark Belaert). It was named after the nu-jazz/broken beats clubnights they organised called Flyin’ High Sessions. For these occasions MFP Collective invited DJs from Kyoto Jazz Massive and Jazzanova and the like to their hometown Utrecht (NL). Check the Flyin’ High Session clubclassics playlist on YouTube.

When Mathijs had recorded some demo tracks with his band Scallymatic Orchestra, and their drummer Daan made a remix of one of the tracks, Erik suggested to put it on wax. MFP Collective did a remix, as well as the guys from Rednose Distrikt, and the first 12″ release Autumn Forest Song was ready to press. From then on a string of 12″ releases saw the light, from Dutch as well as international groups, DJs/producers and remixers. Check the release page for info and sound.

Around 2007 MFP Collective called it quits, but their record label was here to stay. Today the label is run by Mathijs Duringhof, who turned it 2.1 as written above. 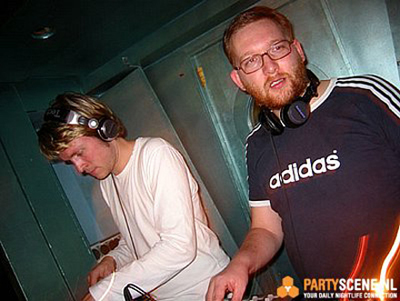 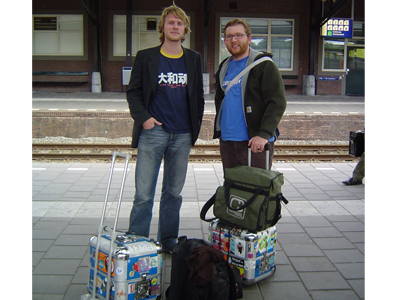 On our way to Berlin 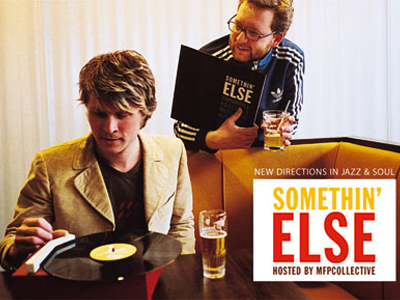 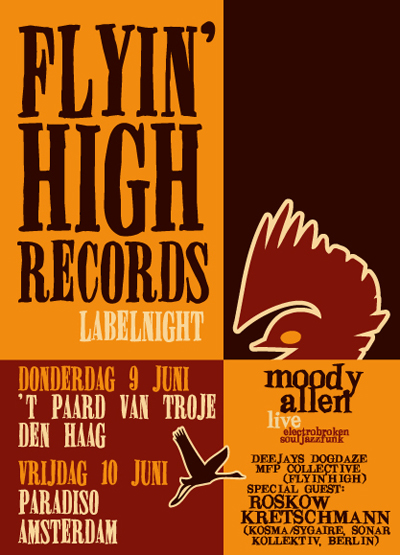 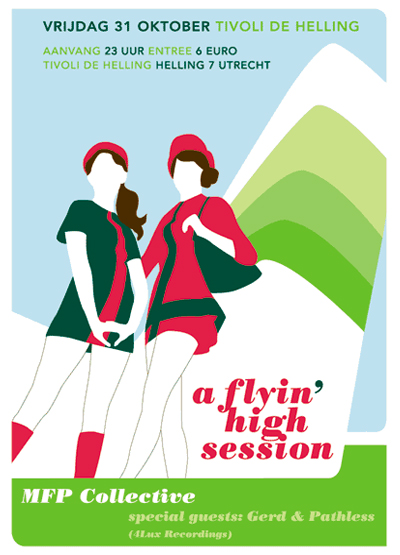