Trumpet man Gerben Klein Willink has been present on Flyin’ High Records since our first ever release in 2003 (Autumn Forest Song, by Scallymatic Orchestra)! After years of playing and touring with various major Dutch acts such as Caro Emerald, Chef’Special, Kim Janssen, Fluks, Anne van Veen, Room Eleven and Claudia de Breij he now releases his first solo album ‘a Warm Breeze’. A very personal album, where he reveals his lyrical and intimate tone both as a musician and composer.

Accompanied by pianists Rein Godefroy, Pieter de Graaf and Jasper Slijderink, and recorded by Jonas Pap, this album shows Gerben in his own right. A beautiful and rich collection of songs that really takes you somewhere else… 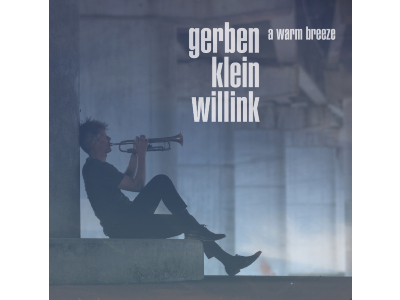